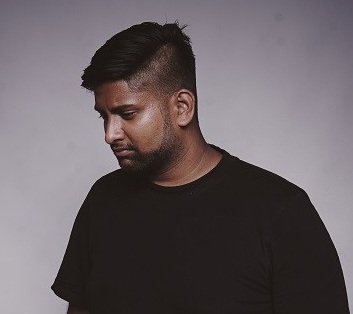 Yatin Srivastava Project is a Progressive Rock project from Delhi, formed in 2011 by Yatin Srivastava as a solo bedroom project. The band has received a great response from people in India and in the United Kingdom, getting featured in UK based magazines such as Powerplay Magazine and Fireworks Magazine. 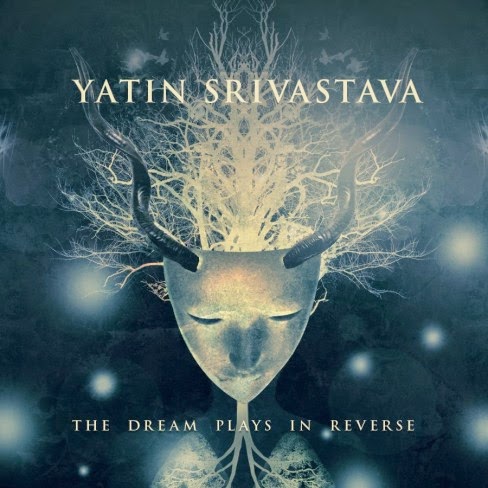 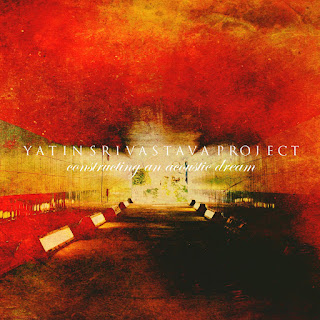 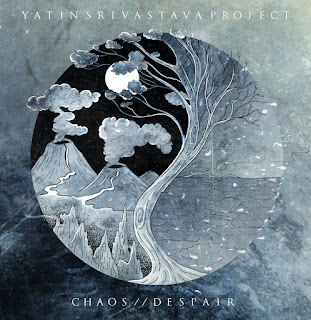