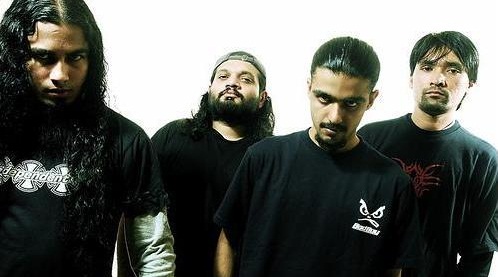 Pin Drop Violence is a Metal band from Mumbai, formed in November 2000. Bringing live energy to the stage was all but natural for the band. Gut-crunching, low-tuned riffola backed by growls and groove elements were all but devoured by the metal-craving crowds at their shows all over the country. The band split up in 2009. 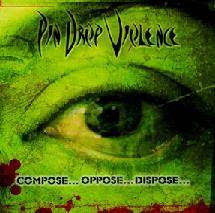 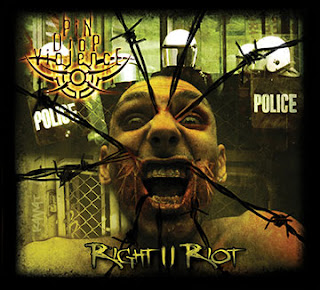