Sledge  is a Thrash / Death Metal band from Hyderabad, formed in 1998. It is an outfit that has emerged from the ever so rapidly growing Indian rock scene. It must be said that the band has had a major role in putting Hyderabad on the national rock scene, and this, as the story usually goes, has been done against the odds though the initial stages were plagued with lineup changes and non acceptance of heavy metal in the city. Sledge is also the first band from Andhra Pradesh to be featured on gigpad.com. Sledge's live show pushes the envelope even further. Never missing a beat amidst the fray, constantly trashing and pounding, their presence breeds insanity. Their stage act with uncontrollable aggression and adrenaline infects the crowd like a plague. A Sledge show will leave you impressed with a taste for more. No matter where the gig is, or under what circumstances, people stand up and take notice such is the intensity with which the music is presented. On the basis of its live shows the band is considered by many as one of the tightest Metal acts in the country, and what sets it apart is its versatility and experience. The fact that it has taken the band a while to get to where it is now is a distinct advantage, and they have never let themselves down whenever given the opportunity, whether it is a national competition or a major headlining gig. 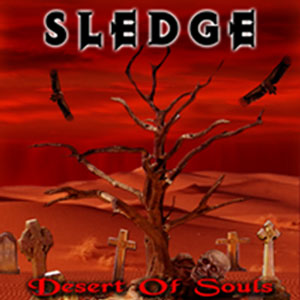 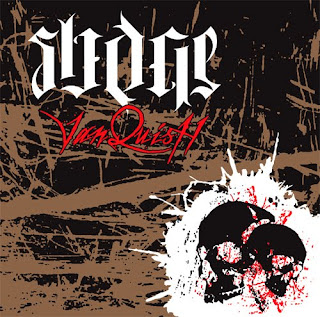 Click Here To Listen The Tracks
Other Link :  Link 1  Link 2