Acrid Semblance is a Melodic Death Metal band from Delhi, formed in 2001. They have released EP 'Mindgames' which was originally released by RSJ Magazine 2008. They quickly rose to fame with their ground breaking debut album 'From The Oblivion' which was released by Demonstealer Records. A melodic maelstrom that snaps neck as much as it allows the foot to tap, Acrid Semblance make music that incorporates a vicious guitar and rhythm section attack with keyboard flourishes, which has seen their fan base grow ever since their 2003 offering 'Soul Corrosion', snaked its way into the Indian metal underground. The band split-up for a brief period in early 2010 but later reformed in early 2011. The band finally split up permanently on 1st March 2015. 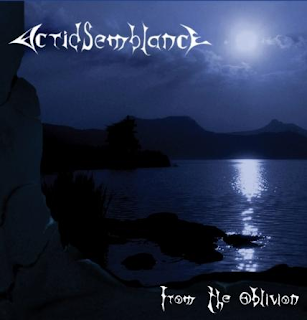 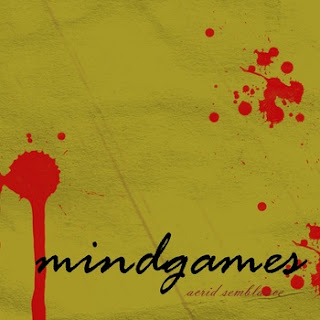 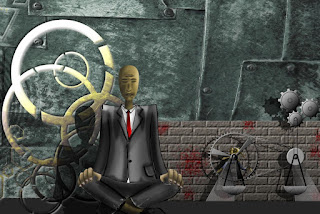 1. Orientation
2. Through The Glass Door  YouTube
3. Litany Against Fear