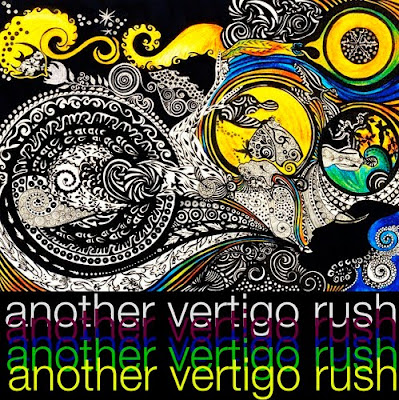 Another Vertigo Rush is an Alternative Rock band from Delhi, formed in 2007. Musically the band aims at Mixing Ambient soundscapes with heavy breakdowns. However, there is no one set pattern for AVR’s songs. The band creates music through an organic process of composition - ie, jamming it out as opposed to construct parts and rehearse them in the studio. With varying musical influences within the band members, AVR’s sound is a mixture of conventional musical arrangement with ambient textures, aiming at creating a virtual ‘wall of sound’. There is an emphasis of music being the real source of the cycles/ waves that AVR aims at taking it’s listeners through and hence there is more emphasis on expression through music, which is more dominant in their sound than vocals. Despite being a niche sound, with almost no target audience in a place like India, over the past year or so AVR has built a reputation on the basis of its powerful live performances, and people are beginning to understand the idea behind the music. 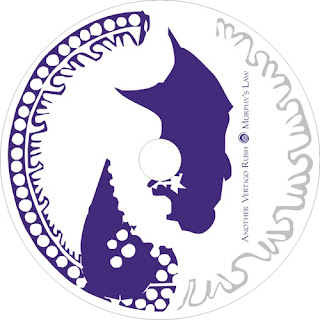