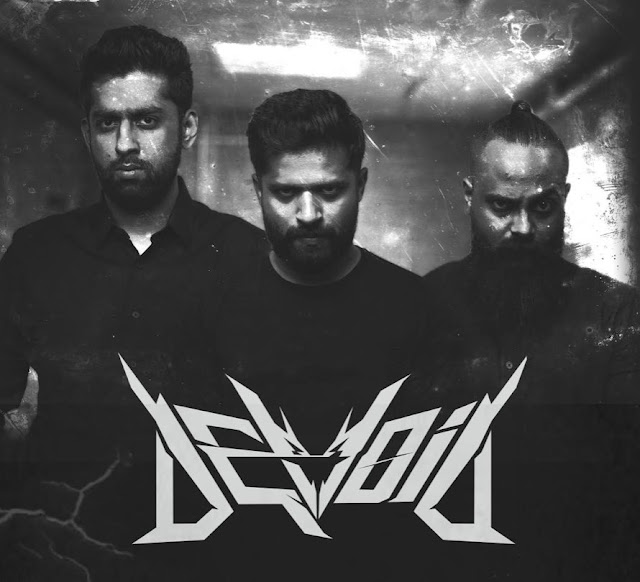 Devoid is a Thrash / Death Metal band from Mumbai, formed in 2005. The band was constantly touring across the country and playing various festivals. The band received great reviews and became known for their live performances and became one of the youngest bands to receive an endorsement from ESP Guitars & Basses through Furtados Music. In June 2010 Devoid signed with Demonstealer Records to release their debut album 'A God’s Lie'. The band has grown to become veteran death/thrash metallers representing a genre which was long under-represented in the country. 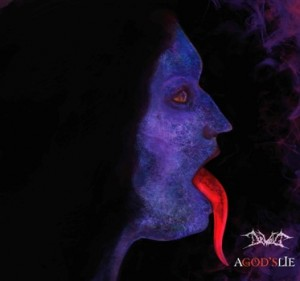 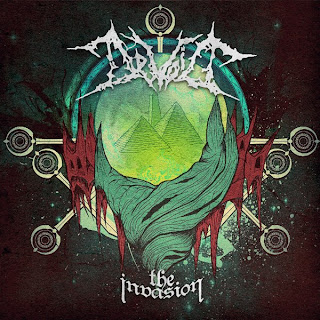