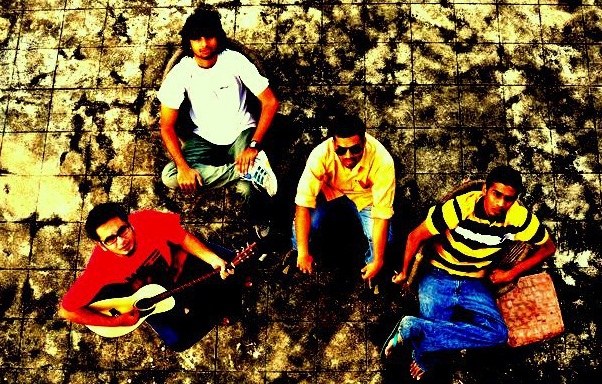 Blacklisted is an Alternative Rock band from Chennai, formed in 2008 by Abhinav and Niranjan due to the fact that Abhinav's previous band, 'Substance' was splitting up and they were both joining Madras Christian College. Ritwik was roped in from Substance and the three started jamming and made some tunes. With the inclusion of Samudra on vocals the band was complete. Preetham Thapar and his stage diving antics joined the band in mid 2009. They generally hide under the banner of Alternative and Indie Rock, although Booby claims they're "Garage Rock", which they're actually not. Blacklisted won 'Strawberry Fields' 2009 along with 'Best Guitarist'.