Hammerhead is an Experimental Metal band from Guwahati, formed in 2007. Hammerhead have made rapid strides in the North-Eastern circuit with its fresh brand of originals. The bands music is a blend of brutal death metal and thrash. They also embrace a basic ‘technical’ sound, a progressive metal melody and a lyrical structure that normally talks about violence, mutilation, hatred and war. They have their own signature style and they take great pride and joy in pursuing their craft. Hammerhead plans to unleash their music on higher ground and hope to spread awareness with their music someday. 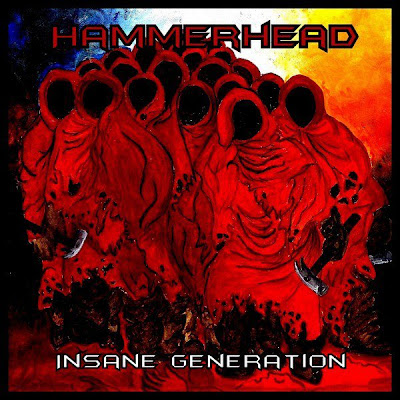