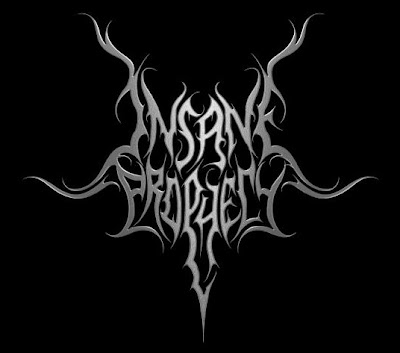 
Insane Prophecy is a Blackened Death Metal band from Guwahati, formed in 2008. The band is the brain-child of drummer Ifty and former vocalist Parvez. The band quickly rose purely on the basis of extremely tight and vicious performances and released an EP which stands head-to-head with those around the world peddling in this style. Xulfi and Ifty are twins and share a common interest in bending the boundaries of Black Metal and related styles. 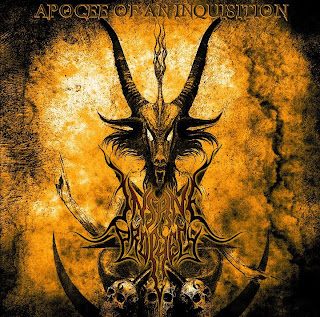 1. Blasphemy Ov A Diabolic  YouTube
2. The Canticle
3. At The Apogee of An Inquisition
4. Obsequies

1. Nihilistic Force of Fear And Ire