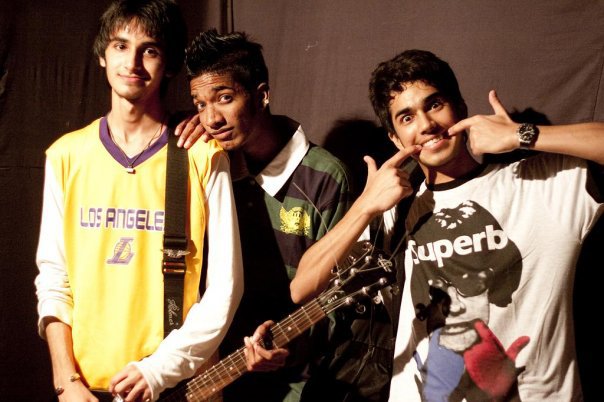 
Sweetblame is a Punk Rock band from Ahmedabad, formed in 2009. Their punk approach towards music and energized live acts led them to a decent fan following a short time span. They don't believe in flying on the air or walking on water but what they believe in is walking on earth and that is what they are doing. As their name suggests,hese guys are too sweet to be blamed for what we do, drawing down influences from punk and alt. rock bands such as green day, ramones, 3 doors down, they are a bunch of kids who like making music for fun and like to play it loud as hell !!! For them, their music is the only weapon they have to show the world what they think and how they think. With their powerpacked OC, encore performances and a strong fan following they have made an impact in the upcoming rock scene of Gujarat and tend to continue this revolution called music.