Crystal And The Witches 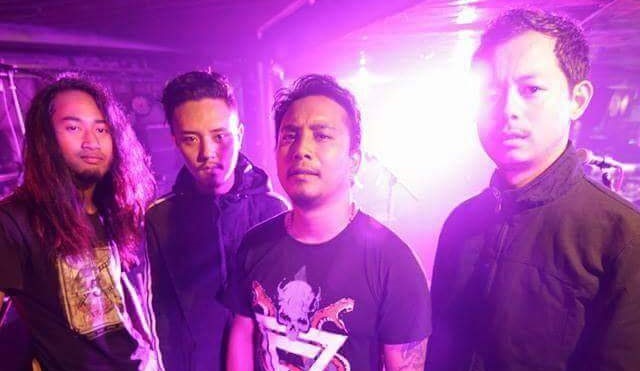 Crystal And The Witches [CATW] is a Thrash Metal band from Gangtok (Sikkim), formed in 2006. The band was formed in by Diwash and Tenzing with other members in Kolkata and played more than hundred shows in Kolkata and other parts of India during the span of 2006 to 2008. After that Diwash went to mumbai for his sound engineering degree from SAE Mumbai and Tenzing went to Bangalore to pursue his higher studies. The band was again reformed in the end of 2013 when both got back home and shifted the band base from Kolkata to Gangtok with their new drummer Thupden. 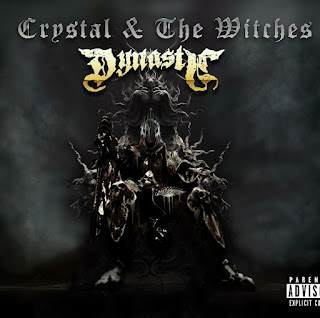 2. Am I You
3. Alter of Hipocrites
4. Fragmented To Live
5. Catastrophe
6. Midnight Roses
7. Life Beneath Your Feet
8. Blinded
9. Trapped