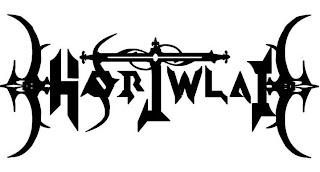 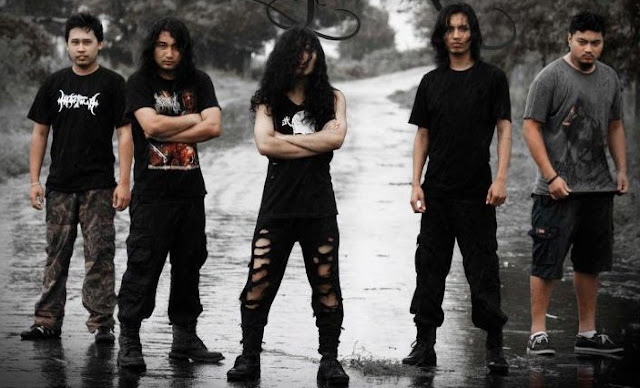 
Horjwlai is a Metal band from Agartala, Tripura, formed in 2007 with Ronald, Chiranjib and Divalar with metal music as their forte. Being young they were full of energy and ready to release the potential within them, this came to pass when Tomson (vocals) and Pitra (guitar) joined the band. Early on, they experimented with a variety of genres trying to figure out what sound would best translate what they felt inside and in 2008 they came to realise that metal and its sub genres were what they related to most. Coming from Tripura, a place where there's no western music culture, has been very challenging though now things are beginning to change as they move towards some sort of basic development. Though a simple thing like organizing a western music concert there is still very hard to do given the state of affairs, they are determined to make a change and are doing so by creating music that incorporates the heavy sounds of metal and their own tribal tunes and melodies. Whether they get to play this music in their hometown is to be seen but that is not something holding them back! Though Tripura is not a place known for western music, being young they hope they can bring some change in the mindset of the people living there. The three songs you hear, are the fist oc's that they made, hope you guys like them. The track "jong johny jong" is a folk metal song sung in their native language Kokborok, that speaks of rejuvenating their culture in their own mother land, Tripura. They also have opened for Mr. Big.