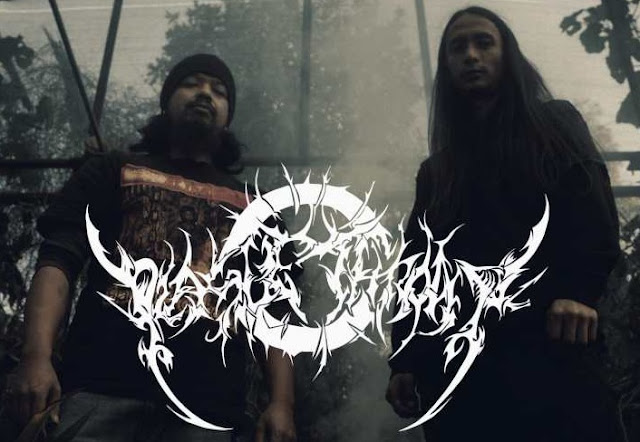 Plague Throat is a Death Metal band from Shillong, formed in 2006. The word 'Plague Throat' means 'spreading message like a plague'. The band was formed after a break up with their former Melodic Death Metal band "Against". The band has been active since 2008 and are established across the country as well as having played in Germany and Nepal. The band have headlined numerous metal fest in the country including Domination - The Deathfest, Entombed Metal Fest, Callous Amass, and have opened for international acts such as Cannibal Corpse, Suicide Silence, Dying Fetus, have also co-healined with Dawn of Demise, Funerus, Psycroptic. The band has also represented india at the Wacken metal battle, Wacken Open Air 2014. Since its inception, the band has succeeded in furthering the reputation of being one of india's best and brutal live acts. 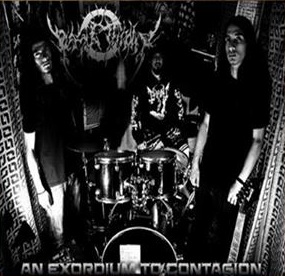 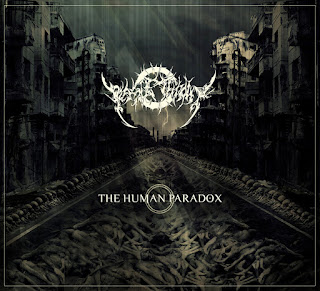 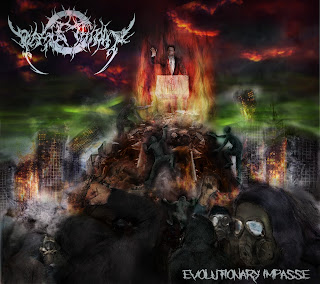