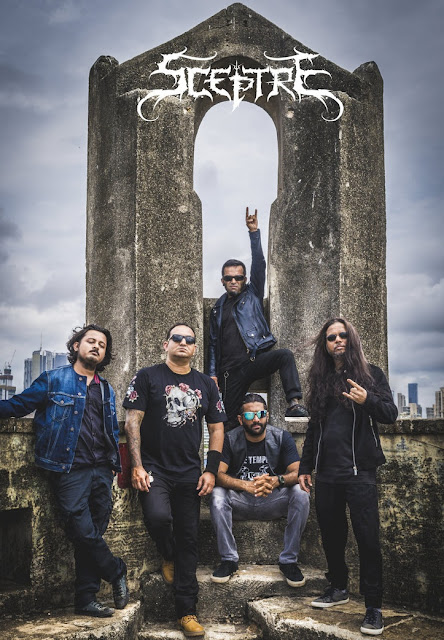 Sceptre is a Thrash Metal band from Mumbai, formed in 1998. Having developed a formidable reputation with their live shows they have always been crowd pullers. These guys been on the local metal scene for long years now. They've have been going strong ever since. Their music slips most comfortably into the thrash-metal genre. Music-wise Sceptre are an angry bunch and their lyrics are a dead giveaway. There's angst and there's aggression, there's rebellion and there's revolution. One of India’s biggest metal bands, which has shaped the face of Indian metal over the years. After a long time in haitus (from 2008), they are back in early 2013. 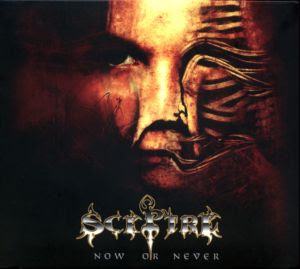 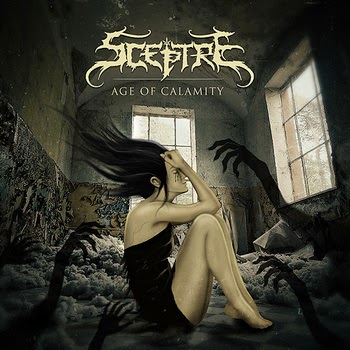 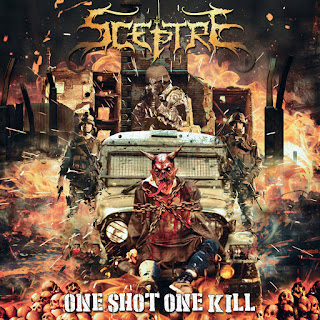