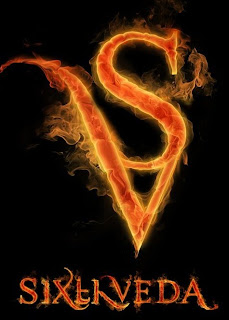 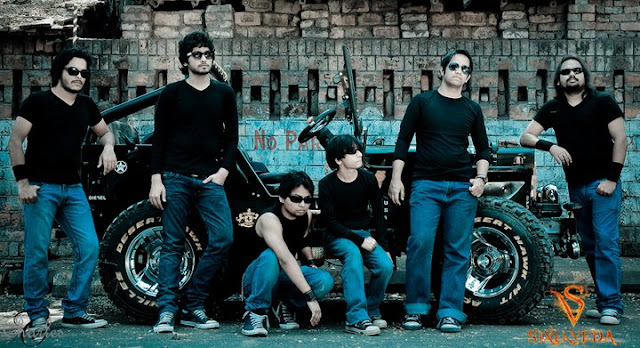 SIXthVEDA is a Rock / Alternative / Post-Grunge band from Kolkata. The band started as a school band in the year 2003 and after hitting the school circuit big time, SIXthVEDA transcended through a massive change of line-up in 2005. The Band with its versatality emerged as one of the strong contenders at "KBL War of the Rockstars" in 2006. Hence their journey started as a professional band. But soon the band disbanded in the year 2007. The year 2009, spectated the rennaissance of SIXthVEDA when frontman Niel met current manager Abhishek and both decided to reform the band once again. The notion was successful as Sammy, Tim, Parag, Cho & Shubhro joined the band. The reform put SIXthVEDA back on track and the band gave many performances in Kolkata and other states of India. In March 2011, the band went through another change of line-up when frontman "Niel" followed by keyboardist "Cho" decided to leave the band. Hence "Saqi" and "Pom" was introduced as the new frontman and keyboardist respectively. And their inclusion gave SIXthVEDA it's long demanded "Sound" n "Genre". After this the band has never looked back, they have nurtured and nourished themselves with time and taken a step forward in reaching their goals.