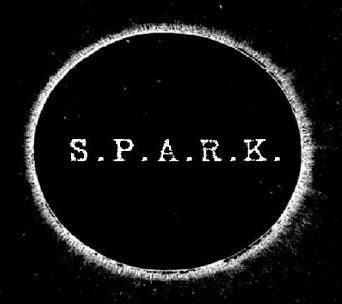 
S.P.A.R.K. is a Funk / Rock 'n' Roll / Experimental band from Delhi. the band initially came into existence during the three-day Dhanaulti rock fest, where the two erstwhile bands, Highway and The Cards, fused to form S.P.A.R.K. The band returned to Delhi with some serious conviction in search of a different sound. With each member, came an essence of a different genre, from blues, rock n roll to alternative, classical to funk and even a bit of electronica. The band is evolving fast as it keeps experimenting with its sound. Over the last few years, the band has made some space of their own in the circuit by playing in RSJ Pubrock fest '08 and Yamaha rock fest and various other shows around the city and even headlining a few of them. In 2008, S.P.A.R.K. was aired on the E.S.P.N 'Cricket Crazy' TV show as guests, where they performed a specially composed song dedicated to the Indian cricket team, besides covering a song from Incubus. S.P.A.R.K. is very versatile in the sound and currently has six original compositions. The band has included the use of ethnic instruments such as Tabla, Flute and has been experimenting with some Indian classical music fused with modern funk and the raw power of rock. It also experiments with various percussion setups.