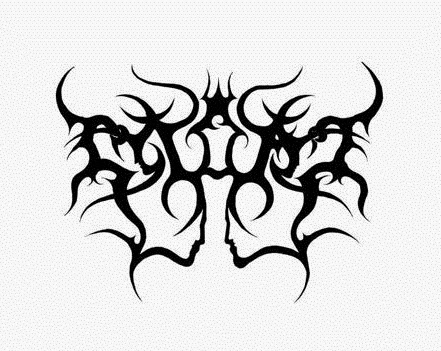 
Sycorax is a Death Metal band from Darjeeling, formed in January 2011. Sycorax is a band that plays heavy metal music and can be associated with many of its sub genre, with no one genre in particular to fit the musical style of the band, they have coined themselves as a band that plays "Pavitra Gorkha Metal". 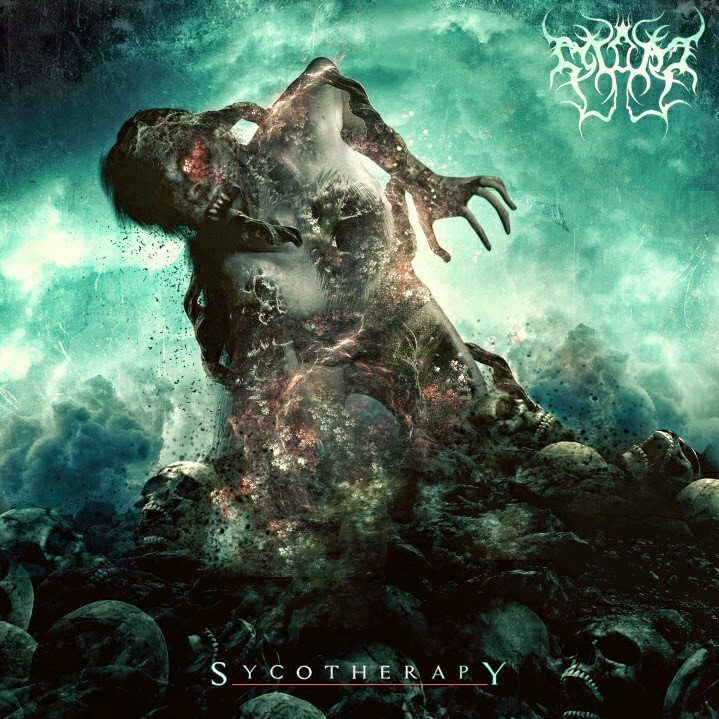