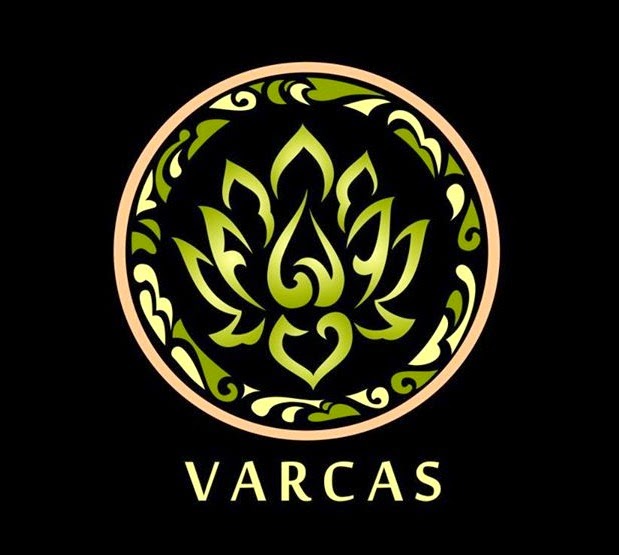 Varcas is a Melodic Death Metal band from Mumbai, formed in December 2010. 'Varcas', which is a Sanskrit word, simply suggests 'Vital Power' which is the key essence to life, which they choose to spread this power through their music. With all the talent put together in one band what you could expect is brutal drums beats accompanied by aggressive guitar riffs & vocals that progress with or layer upon solos & keyboard patterns that further amplify the bands Indian Mythological theme and helps to create music that can not only wreck mayhem in the moshpit but also send the crowd into a subtle melodic trance.