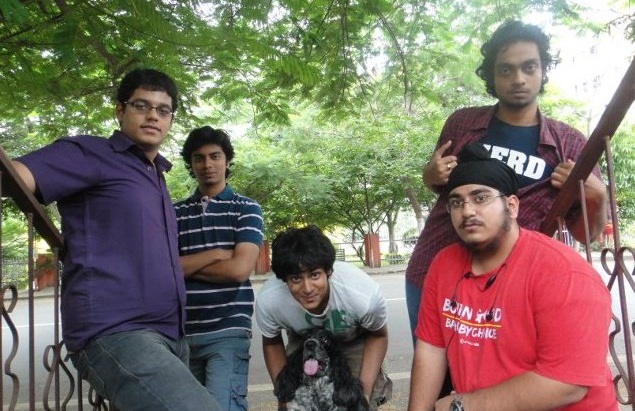 
Anodyne is a Progressive Fusion Metal band from Pune, formed in August 2011. They draw inspiration and influence from a number of places, ranging from metal all the way to classical Indian music. They seek to find the perfect harmony between heavy, progressive metal influenced riffs and acoustic melodies and interludes, all revolving around the Classical Indian scale.

2. Ashes For The Ganges
3. Resignation
4. Death Follows Him