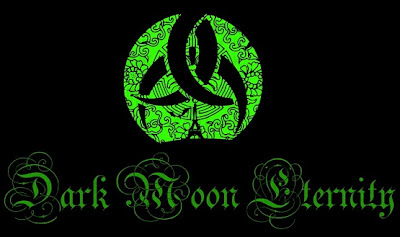 Dark Moon Eternity is a Hardcore / Melodic Metalcore band from Noida, formed in 2012. The band came into existence when two friends Abhilash & Umang, much bored with the music scene than with themselves thought of giving their taste of music to the people out there. Through it's music, Dark Moon Eternity promise to give it's fans & audiences a neck-breaking and a bone-crushing performance and connect with them. The band's music is inspired mainly from the low-tuned, heavy & chunky guitars with aggressive drums combined with brutal & atmospheric vocals which results in a unique sound in itself. The band is known for it's energetic & eye-grabbing live shows.