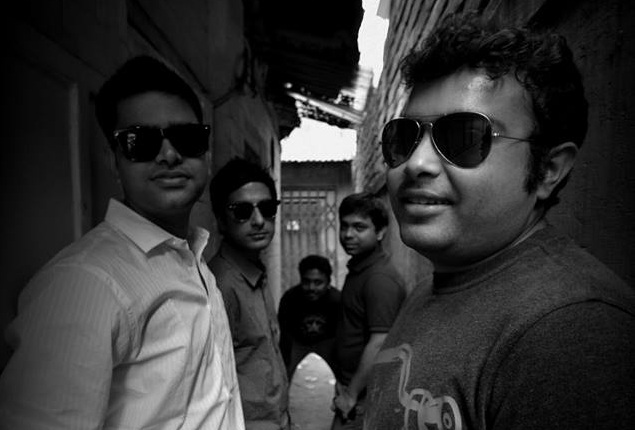 Driftwud is a Modern Alternative band from Kolkata, formed in 2007. A journey started long time ago as 'Neon Highway' and later got transformed into 'Driftwud'. The band released an album titled 'Shunno' in 10th May 2012. 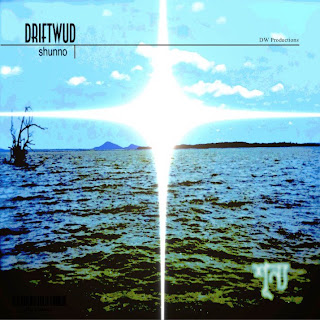