Girish And The Chronicles 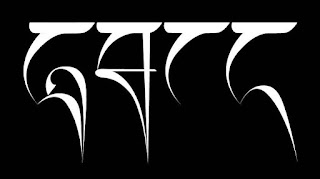 
Girish And The Chronicles is a Hard Rock / Heavy Metal band from Gangtok (Sikkim), formed in 18th of October 2009 by Girish Pradhan. The band is currently based in Bengaluru, Karnataka, known for their electrifying energetic live shows. Their originals draw inspiration from day to day struggles, war, interpersonal relationships, life onstage, backstage, offstage and reminiscing rock and roll experiences of the band. With a mixture of the sound of Power Ballads and the Hard Rock / Classic Metal sound, their fans are treated to a sound that was closer to the '70s, '80s era, a sound that not many bands today can capture. The result was the release of the album 'Back On Earth' in 2014, under the Universal Music Group label, fourteen tracks that took their fans on a trip into the era of the best of Rock. 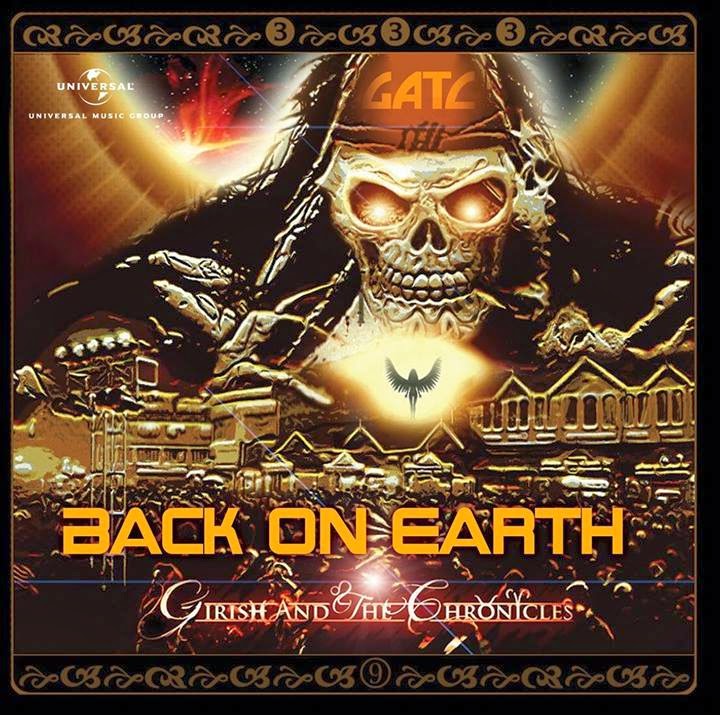 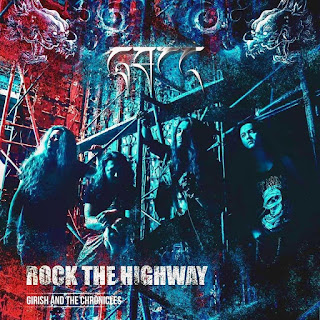