Insomnia is a Rock band from Kolkata, formed in 2002. The band started as a school band in 1999. Since than the band has gone through many potentially crippling line-up changes. However against all odds they stuck on and the current line up has been active since the middle of 2005. In 2008, their track 'Parallel Universe' was featured in a compilation album titled 'The Underground Vol.I - Kolkata'. 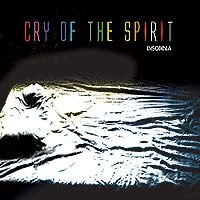 2. Cry of The Spirit
3. A State of Disturbance
4. Parallel Universe  Mp3 Video 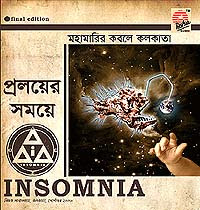