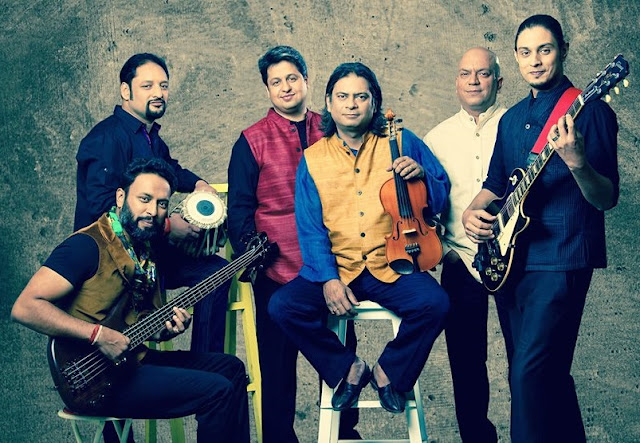 
Mrigya is one of the premier and prodigious Fusion band from Delhi, formed in 1999. Mrigya has blossomed into a fascinating contemporary group venturing to stretch the boundaries of music becoming the harbinger of a unique fusion band offering a rich blend of Blues, Funk, Folk, Latino, Indian Classical and Jazz. The band has toured extensively around the globe winning accolades and representing India at various international festivals. Mrigya was the first Indian Band to win the Herald Angel Award at the Edinburgh Festival UK, in 2002, for the Best Music Act and also the first Indian Band to be empanelled with the Indian Council Of Cultural Relations (ICCR). The objective of the band is to expand in all directions and to play music without boundaries. This is possible due to the musical diversity of the band which comes together as a unique sound, which rises above nationality and language. 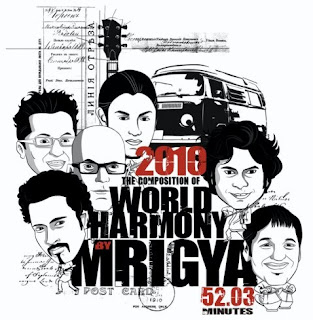 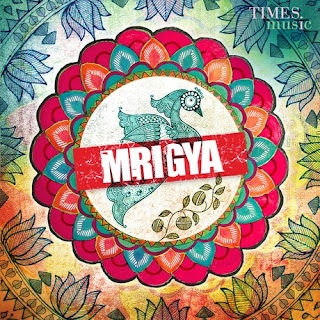