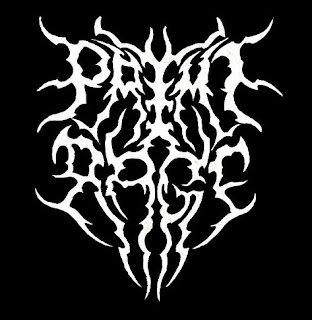 Prime Rage is a Technical Death Metal band from Bangalore, formed in 2009 by Anto and Julian. With each members hailing from varied musical backgrounds, they blend together to create a unique and distinguished sound but still sticking to the roots of Death metal. Their music is characterized by heavy down picking riffs, creepy bass lines, spine chilling growls, varied time signatures and poly-rhythmic drumming. Currently the band is working on their upcoming debut EP titled 'Desecrated Faith'.