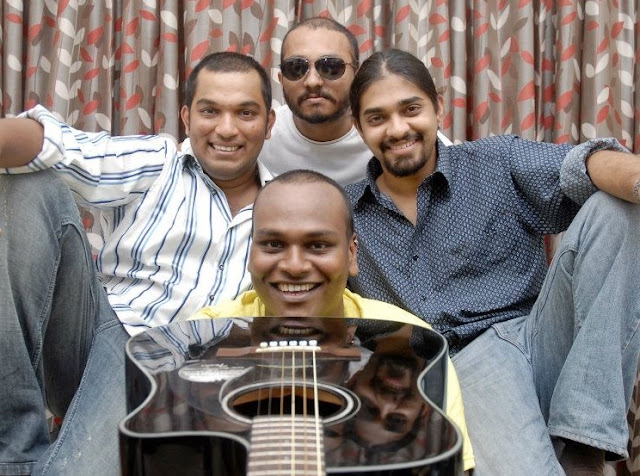 
Public Issue is a Progressive Funk Rock band from Chennai, formed in 2005. They have won several college festivals / competitions and were second runners up at Campus Rock Idols in 2007, as well as winners of the Chennai leg of Channel V Launchpad 2011. With an affinity for 'twisting the simple stuff', 'groovifying the time signatures', and 'Funkifying it in its entirety', they hit a gold mine with their ridiculously unexplainable genre.