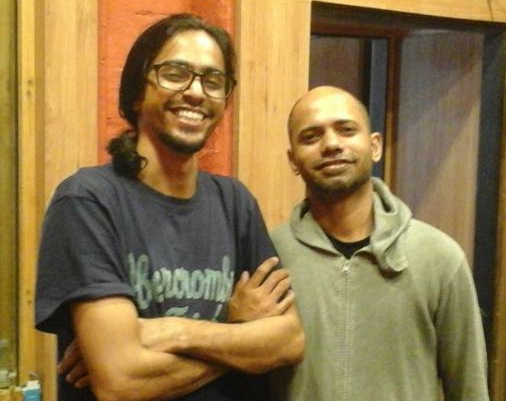 The BottleFlower Seeds is an Alternative Grunge band from Bangalore, formed in 2000. The band started out as a college band that was influenced by early 90’s grunge and punk music. From initially doing covers of bands like Nirvana, Green Day, Ugly Kid Joe, Doors and the likes they started to focus on their own music and composed a few songs. From 2003, the band was on haitus for a few years due to commitments with education and work. This long gap away from the band and the experiences in a different country coupled with the hardships of coping with life away from home had its effect on their music in terms of the lyrics and its feel. They finally got back together in late 2005. Also during the time away they just developed an alternative approach to their music and was the official formation of The BottleFlower Seeds. In 2008 they were chosen for the 'Sutasi' Talent Showcase in Singapore, representing the indie Indian scene.

6. Counting On My Dreams