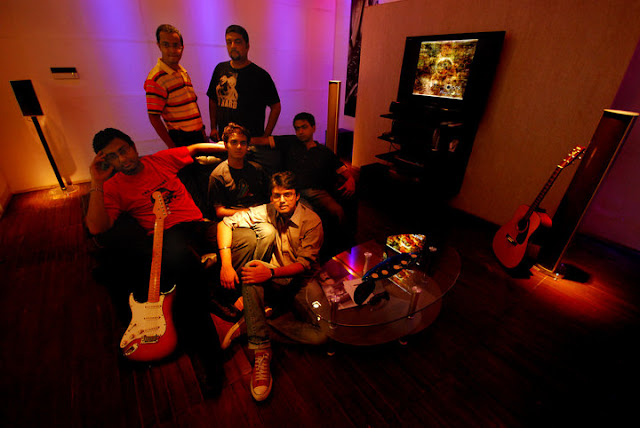 The Colors is a Rock band from Kolkata, formed in 2008 and is the Pioneers of Hindi Rock in Eastern India. They believe that Music is the one of the strongest way of reflecting their life as well as their feelings and emotions. Making music is like an artist painting his thoughts with his wide range of colors and his efficient brushstrokes. If an artist can paint from his mind to his canvas, a musician can do the same but through music. “The Colors” as the band calls itself is constantly devoted in exploring the kaleidoscope of human emotions and also doing the gratifying yet challenging task of representing those feelings through musical colors. The band which have been working together for about a year has spend quite a lot of time in making a strong musical bondage amongst themselves. 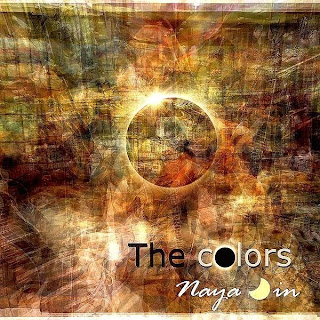