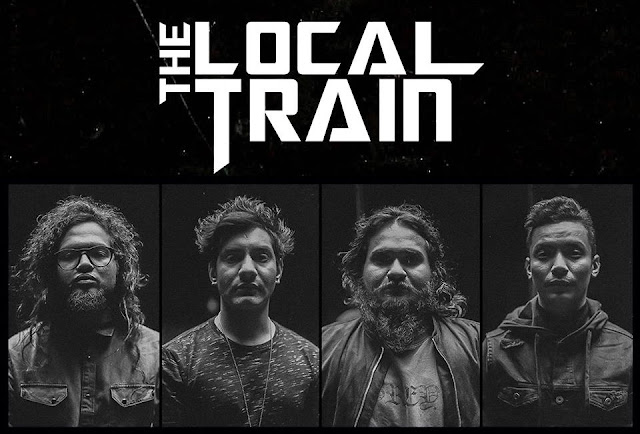 
The Local Train is a Rock band from Delhi. It is a collaboration of musicians who have come together with a purpose to create music to connect with the elite and the masses. They shared an instant connection and have since worked together creating music which created a stir in the Northern Circuit and their demo recordings created a sensation online. Since then the band hasn’t looked back. Experimenting with new and old sounds the band has evolved over the years and although they don’t restrict themselves to any genres, they recognize that being Indians they can best express themselves in their mother tongue, Hindi. The band is an independent rock band known for their hit singles and edgy music videos. With an explosive live act in their arsenal they have performed at some of the most prestigious stages across the country. 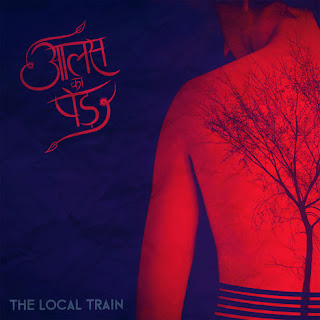 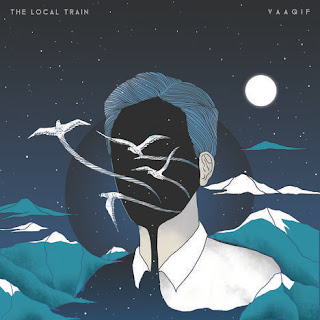