Until We Last is a Post-Rock band from Bangalore, formed in the summer of 2011 by Ketan Bahirat as a one man bedroom project. Over a course of 2-3 months, a line-up was being formed to take the music live. In October 2011, a full line-up of the band came together to work on writing new material as well as play live. The band’s sound is defined by many as something very different and that it could lead to a much bigger fan base for the genre in India. Until We Last combines live instruments, atmospheric elements and a vast variety of different forms of music. The band typically composes guitar based instrumental pieces that feature very melodic bass lines and heavy use of effects. Their music is influenced by nature and the world in general which aims to revolutionize a post-rock movement in India and combine great music with a strong emotional performance live. 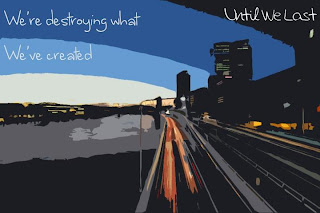 2. To Space And Back 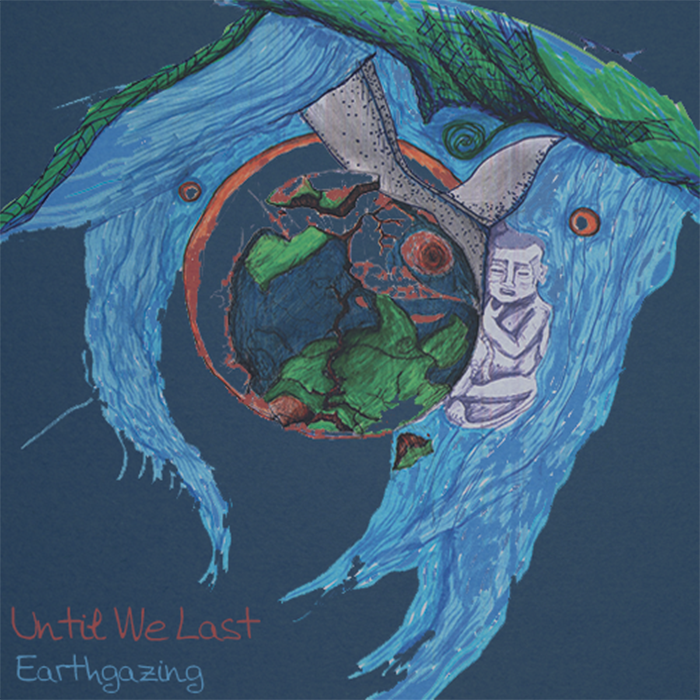