Xector is a Metal band from Bangalore, initially formed in 2005 under the name Spitfire. The band is formed by the founding member Suhas, who is currently the guitarist. He brought together a group of passionate, crazy, talented metal enthusiasts. In 2008, after months of brainstorming a set of new melodic/heavy and technically challenging songs were churned out which were played at the shows. The band has worked towards a unique sound which is a perfect combination of groove, heaviness and technique. The primary motive of XECTOR is to lash out metal which originates purely from their passion for music and in no way to compromise in order to 'sell out', and to promise those few fans who like their stuff some gut wrenching metal and a definite pain in the neck at gigs. 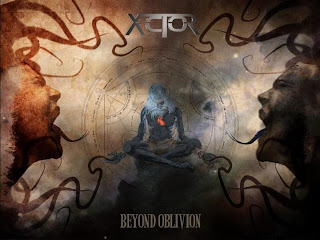