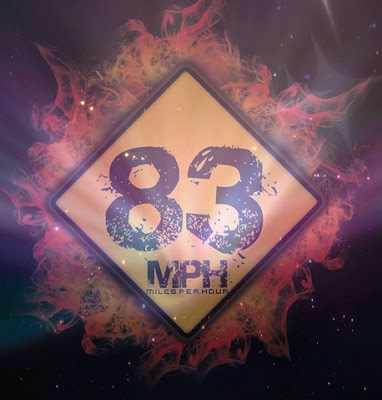 83 MPH (83 Miles Per Hour) is a Hard Rock band from Chennai, formed in the month  of January 2011. The band is widely known for their versatility with each one having their own signature styles. 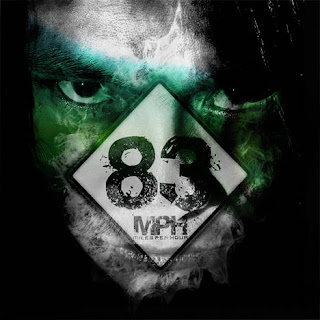