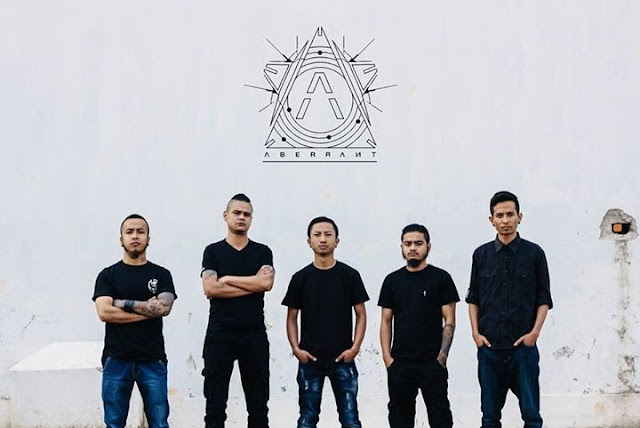 Aberrant is an Experimental Groove Metal band from Shillong. All the five members of the band are from different five other bands. In January 2012, the band won the third edition of the Meghalaya Icon rock competition and became the official ambassadors of the Meghalaya Aids Control Society, helping them spread awareness. 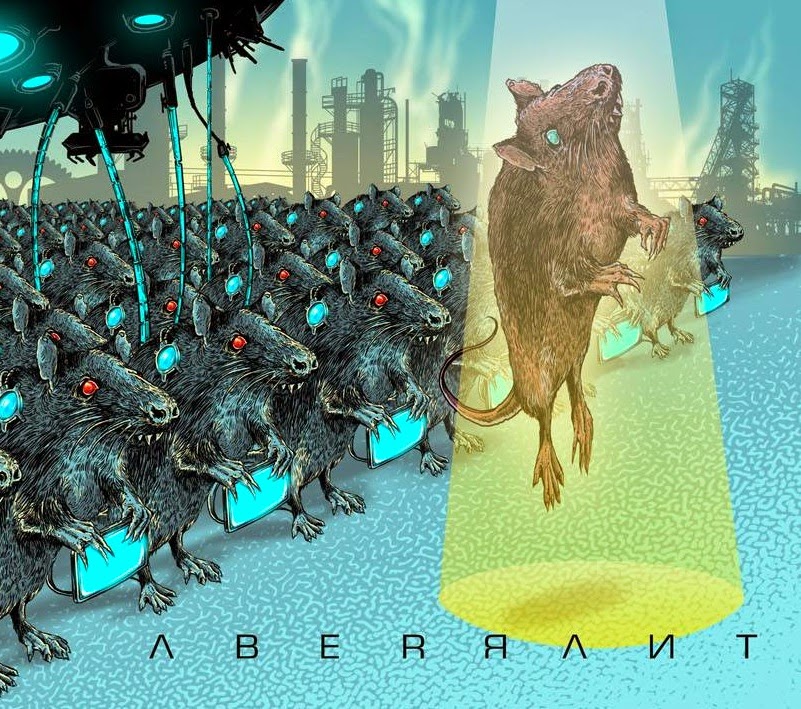