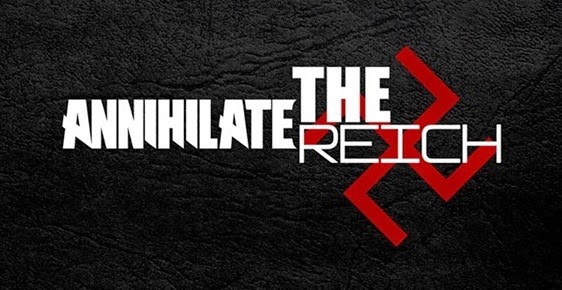 
Annihilate The Reich is a Progressive Deathcore band from Kolkata, formed in January 2013. The bands music is characterized by powerful riffing along with grooves, melodic keyboard lines and powerful vocals. The lyrics revolves around war, assassination and such other acts in violation of social rights of man.