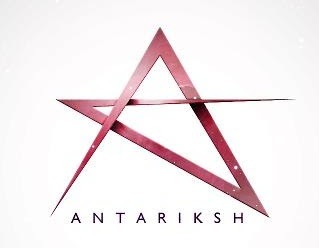 
Antariksh is a Rock band from Delhi, founded by Varun Rajput in 2012. The band literally brings together a universe of musical styles and influences to create some though-provoking, unique and lively music. Standing at the crossroad of some tasty melodies and spicy grooves, Antariksh creates a very fresh and progressive sound including elements and nuances from rock, pop, carnatic, and funk music. Carrying itself on the shoulders of highly-skilled musicians with vast experience and diverse musical backgrounds, Antariksh is swiftly expanding its horizons into the Indian music industry. The band has dared to bring the progressive rock style to mainstream Hindi music while still retaining the essence and authenticity of the style. 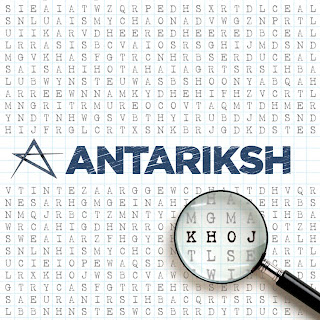