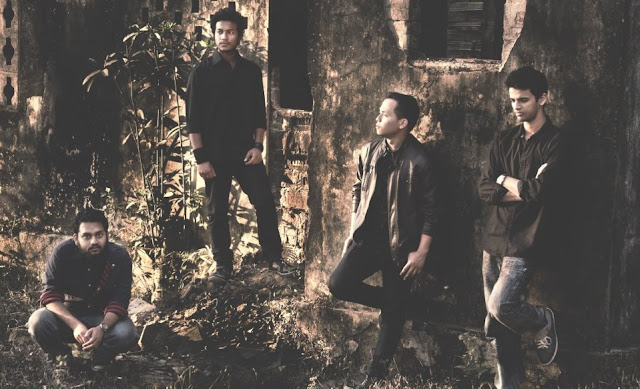 Blind Wall is a Progressive Rock band from Guwahati (Assam), formed in early 2012 by four apprentices of NIT Silchar as a Rock cover band. They like to recreate people with their music and exhilarate them from their monotonous ways of life. Now the band is based at Bangalore.