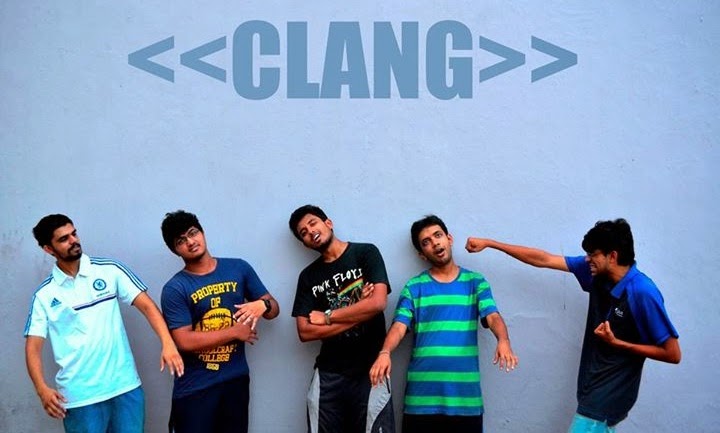 Clang is a Progressive Rock band from Surathkal (Karnataka), formed in 2012. The band was formed in a moment of desperation in order to take part in college fests. Many months down the line, after consistently breaching the time limit of competitions, Clang has started to discover a unique sound of its own driven by the ingenuity.