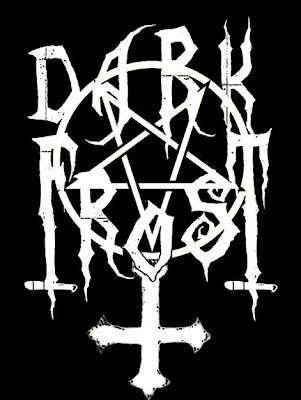 
Darkfrost is an Avant-Grade Black Metal band from Palakkad (Kerala), formed in the winter of 2009. The band tries to convey through its lyrics the innermost feelings of hate, superstitions, blind beliefs, the powers of hell and Satan. The screecher influenced a lot from nattramn of Silencer, expresses his emotions through his unique vocals. The drummer dies for metal and the bassist is right now exploring the regional metal scenes in India. The band runs only on one religion and its Satan. 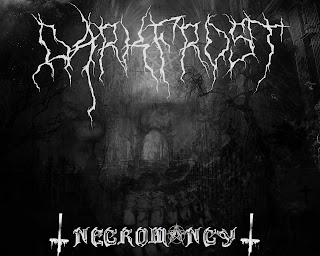