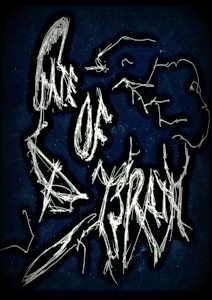 Gate of Israth is a Black Metal band from Kolkata/Bangalore, formed in March 2012. The bands central idea lies on the paganic religion, the essence of worshipping nature and the natural surroundings but with a dark metal touch which symbolizes the gothic stench in the songs. Vocal styles range from melodic chanting to unearthly growling and while some acts are sung in the native language, others sung in English. The lyrics are mainly based on the long forgotten battles between the Paganic mythological human races and the dark and evil forces. The themes depict heroic battles, melodic romantic unseen tragedies, romances that changed courses of battles, spending years wandering to find your lost lover in far off lands beyond the seven seas and the clashing of steels where the sounds of the dead and wounded lying around are made even darker with the sound of the raven's cry.