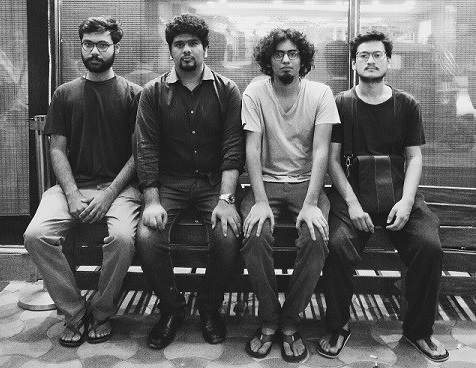 MindFlew is an Indie-Rock band from Delhi. The band is a reincarnation of the band 'The Angry Mob' which was formed in 2006. Mindflew started of as a school band and the focus shifted from covering other artists to making music. As Angry Mob the band played at the Fete De La Musique 08 organized by Alliance Francais and its song was reviewed in the November 08 issue of Rolling Stones India. The bands single track 'No TV For Us' was then featured in a compilation album Furtados: Because You Love Music Vol.I. The band believes in making its own music and sticking to self compositions. 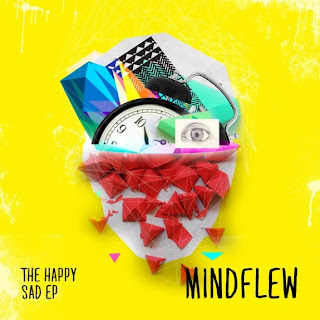