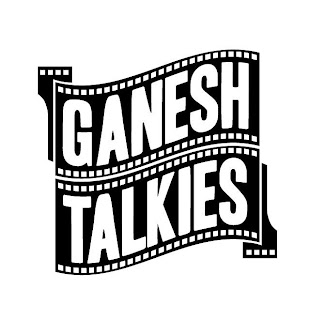 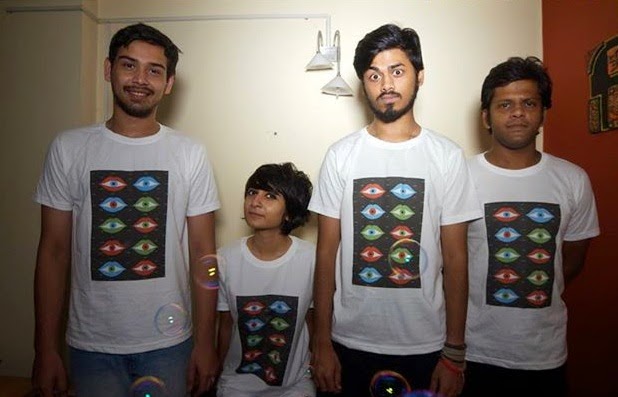 The Ganesh Talkies is a Pop-Rock band from Kolkata, formed in 2011. Ganesh Talkies is the dance music cousin of Bollywood via Indian Indie. Their music is a blend of alternative rock, reggae, ska and pop in a funky, twisted brew peppered with influences culled from cinema. The result is Bollywood's quirk, coolth and extreme kitsch meeting a dance-heavy ethos in the band's sound and live vibe. Their songs tell stories that unfold collectively to make the whole picture. The band has also won the ‘Converse Original Band 2012’, held in Mumbai. In 2013, they were named one of the 'Top Artistes To Watch Out For' by Rolling Stone India and the 'Converse Original Band of 2013'. 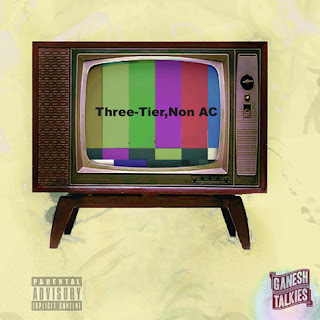 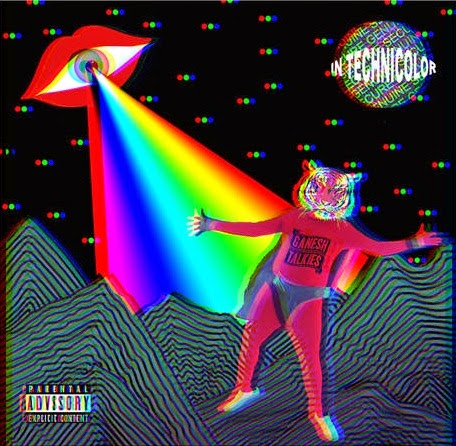