Viagra Haze is a Death-Thrash Melodic Metal band from Imphal (Manipur), formed on December 2009. The band was formerly known as 'The Oracle'. Its a band that looks every happening in an aggressive perspective and convey them through their music. 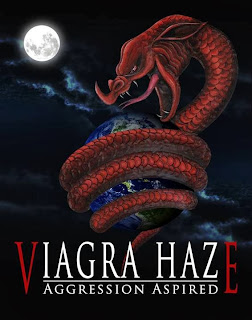