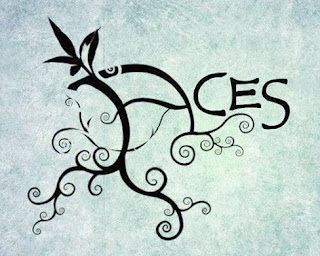 Aces is an Experimental Metal band from Guwahati, formed in April 2013. Aces is the brainchild of Adreet and Vineet, and is primarily a studio project as of now with plans of going live in the future.