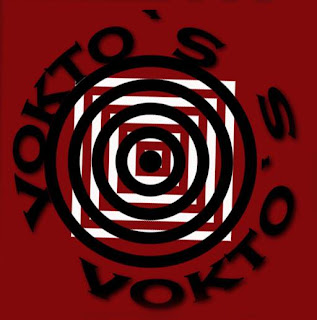 Voktos is a Sufi Rock band from Kolkata, formed in November 2011. The word 'vokto' in Bengali is a synonym of fans / followers.