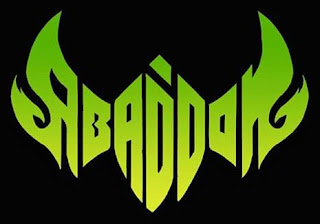 Abaddon is a Thrash Metal band from Bangalore, formed in November 2012 by Jehosh and Akash. Abaddon were formed with the vision of creating old school thrash metal with occult heavy metal influences. After playing many shows, the band have released their debut EP titled 'Son of Hell', which is presently distributed by Transcending Obscurity. 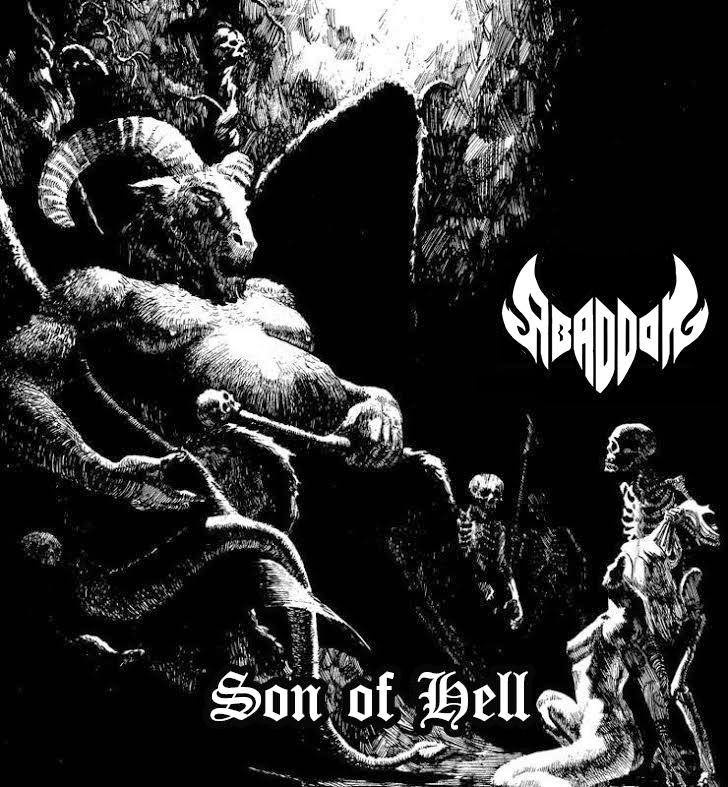