Superfuzz is a Rock n Roll band from Delhi, formed in 2005. The band was also the part of other project Indigo Children (from 2008 to late 2013). They first found recognition playing pubs and college fests around India. Some of the bigger competitions they won over their first few years include Campus Rock Idols in 2005, the Great Indian Rock festival 2006 and Channel [V] Launch pad. These competitions brought them nation-wide attention among the underground rock scene and built the foundations for a fan-base. They were participants of pan-Asian band hunt Sutasi, and were one of the four Indian bands selected to record with John Leckie (producer of Muse and Radiohead among others) for the British Council's Soundpad project. As a part of the Soundpad project the band went on a 2 week tour of the United Kingdom playing at festivals and venues such as ‘The Great Escape Festival, Brighton’ and ‘The Barfly’. The band has also opened for Bryan Adams, Your Code Name is Milo, Freak Kitchen, Intronaut, Benea Reach and Backstreet Boys in India. 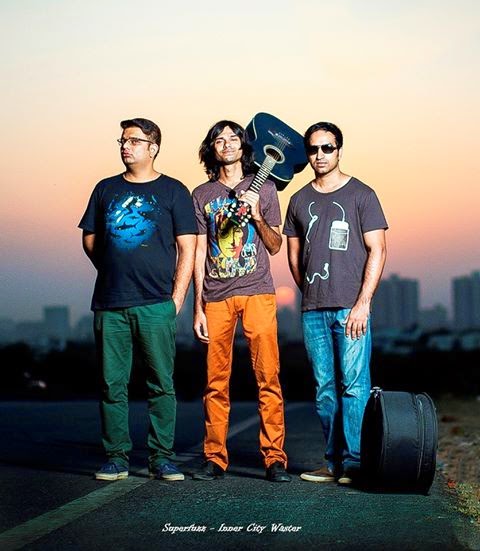