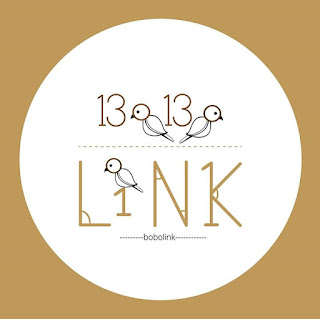 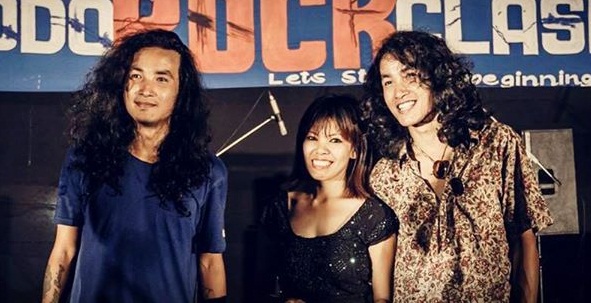 Bobolink is a Funk-Rock band from Guwahati, formed in January 2014. Their genre of songs spanning from melodic to funk, rock n roll and blues. The band believes in giving the love and energy to the people through their performance and hope to receive the same. The band feels their presentation of songs via performance can best be experienced if you personally attend a gig and groove along with them having a great time. Since the inception, the band has been constantly trying to churn out soothing melodies and funky bass lines to go with a fresh striking voice that would gel in smoothly with groovy beats of the drum with an electronic touch.