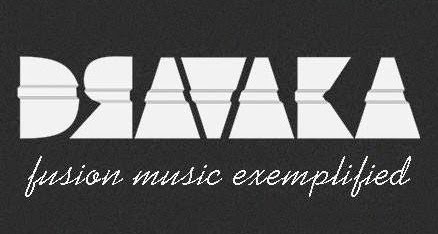 Dravaka is a Fusion band from Delhi, formed in November 2012 under the name' Out of Focus'. Their music exemplifies fusion by mixing various styles of music. The founding members of the band were Aditya and Anubhav.