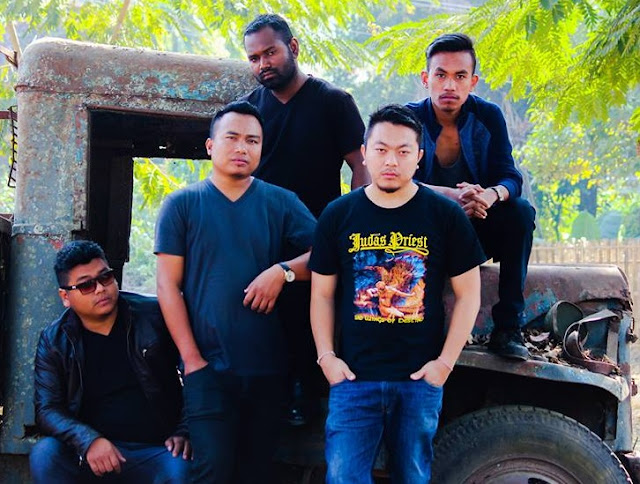 Living Among Death (LAD) is an Alternative Rock band from Diphu, Karbi Anglog (Assam), formed in September 2008. The band was initially known as 'Lad Pearly Gates', however, later renamed to LAD. This band is based in Diphu, Karbi Anglong, Assam and played a very crucial role in bringing the culture of music into the main steams (Karbi Anglong) from the least.

Click Here To Listen/Download The Tracks
Other Link:   Link 1  Link 2