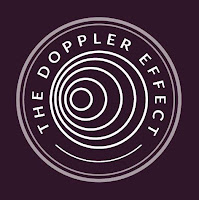 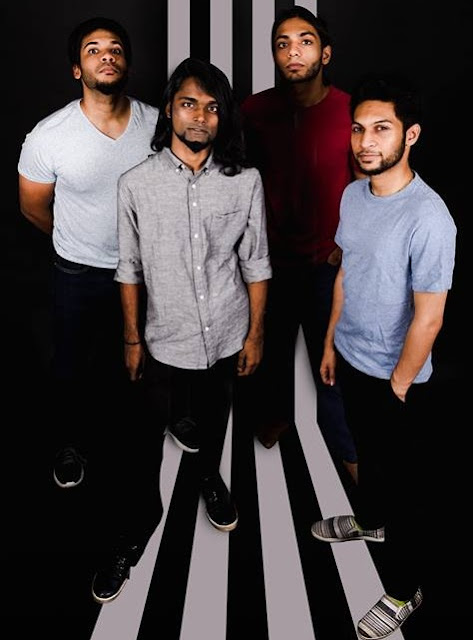 The Doppler Effect is a Funk Rock band from Delhi, formed in October 2012. It is a project initiated to revive the lost glory of the Glam / Classic Rock ages and bring it up to date with a twist, introducing elements of Progressive Rock and Funk into the general sound. The band is known for its diversity and versatility, thrives on experimenting with sound and works on achieving a refreshing balance between both the technical and the musical aspects of their songs. 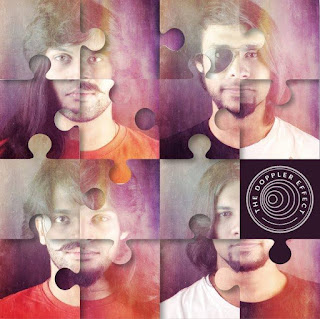